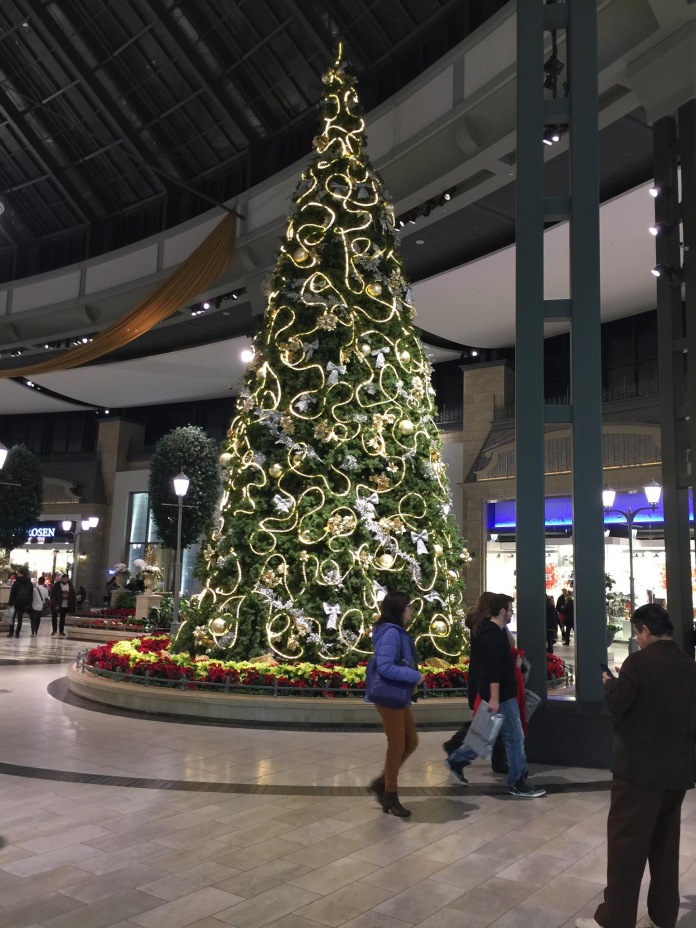 Why do I hate Christmas?

Year after year, I realize that Christmas is mainly a celebration of lies. We forgot what the main reason for celebrating is!  Did the whole world lose his mind!

Why and how the “Fir Tree” became the ultimate Christmas symbol? In the Middle East, where Jesus Christ was born, this tree never existed!

The fictive “Santa Claus” character created centuries ago has but one clear description: a white thick bearded old man with big belly wearing a funny red costume and carrying on his back a large bag of wrapped presents. He travels in a sleigh pulled by flying reindeer! Despite Santa Claus age and corpulence and despite the size of his bag, he still slips through house chimneys to deliver the gifts he is carrying. Worst of all, after working hard at convincing kids that Santa Claus really exists; a day will come where we have to tell them that the whole thing is nothing but a scenario therefore: a big lie!

When I was young, the norm wanted that each kid gets one present. Nowadays, each kid receives many presents much to the frustration of those who receive less!

Furthermore a new habit arose making it a must for gift exchange between adults.  Time and Money are wasted buying presents that are most of the time useless to the receiver. The gifts are either stored away or more hours are lost in the attempt to exchange them!

Among Christmas party celebrations, lunches and dinners are organized, meals are prepared in abundance. Leftovers are often tremendous! Large quantities of food is sometimes thrown in the garbage!

I strongly believe that we have lost the original spirit of Christmas. Christianity is as such far from being celebrated properly:

رأيان حول “Why do I hate Christmas celebrations?”